We are very lucky to be able to work with some fantastic creative people, from other designers to photographers and filmmakers. We recently caught up with Euan from Wilding Film, to discuss his creative process, and find out more about his work.

Please tell us a bit about yourself

I am a documentary and commercial filmmaker based in Dunkeld in Highland Perthshire but working all over the world. I work for charities, arts organisations, the BBC and more recently artists and architects. As well as being a filmmaker I love to cycle, swim and run around the hills, rivers and lochs where we live.‍

What got your started in your career as a filmmaker?

I’ve had a few different careers so far in my life but always harboured a frustration that whatever I was doing wasn’t ‘creative’ enough (although I think there can be creativity in almost any job). I’d done bits and bobs of filmmaking for organisations I was working for and when my employer refused to let me drop my hours to share childcare when my son was born I decided that was the moment to take the plunge and become a filmmaker.

Who has had the biggest influence on your work?

I love filmmakers and directors who price capturing ‘real’ moments of human interaction. There is a husband and wife filmmaking duo called The Mercadantesbased in the U.S. who I think are the absolute masters of this approach. Technology moves so fast in the filmmaking world but the basic fact remains the case that if you can find and then tell a story in a way that relates in a human way then you will have something worth sharing. There is also a filmmaker in Canada called Mark Wyatt who I really admire.‍

What are the toughest aspects of making a film today?

TikTok and smartphones mean that to an extent everyone can make video content which in theory makes it harder to justify spending a big budget on making professional video content. In theory this should be a worry for people like me but in practice I think it means that people are just more aware of the power of and importance of film and looking for people to work with to bring their ideas to life.‍

Can you tell us about any of the projects you are currently working on, or any recent work you'd like to share?

I recently finished a short mini documentary called The Last Ski Maker in Scotland about a young guy Jamie Kunka who makes wooden skis in Birnam over the river from where I live. It’s been a fantastic project with no client or external demands which has let me tell a story in a way that feels most truthful and interesting to me. It’s been picked up by film festivals and awarded a Vimeo Staff Pick so it’s reached a really wide audience which has been such a thrill.

With much of the work you've produced being in other areas, such as documentary filmmaking, what have you been able to bring from this work to architectural films?

With architecture I’ve found there is definitely a certain discipline required for capturing buildings and spaces in a way that respects and captures the intention of the architect, that shows off the lines, angles and concept behind a building. This is a part of the process I have really enjoyed. However I think all filmmaking is also still about people, in this case the hopes of the client, the ideas and inspiration of the architect, the collaboration, relationships and emotions that makes a building a home. With the film for Andrew and Kate I’m very keen that it is more than pretty visuals of buildings but that we try to capture the human side of things from both the client and the architects perspective. 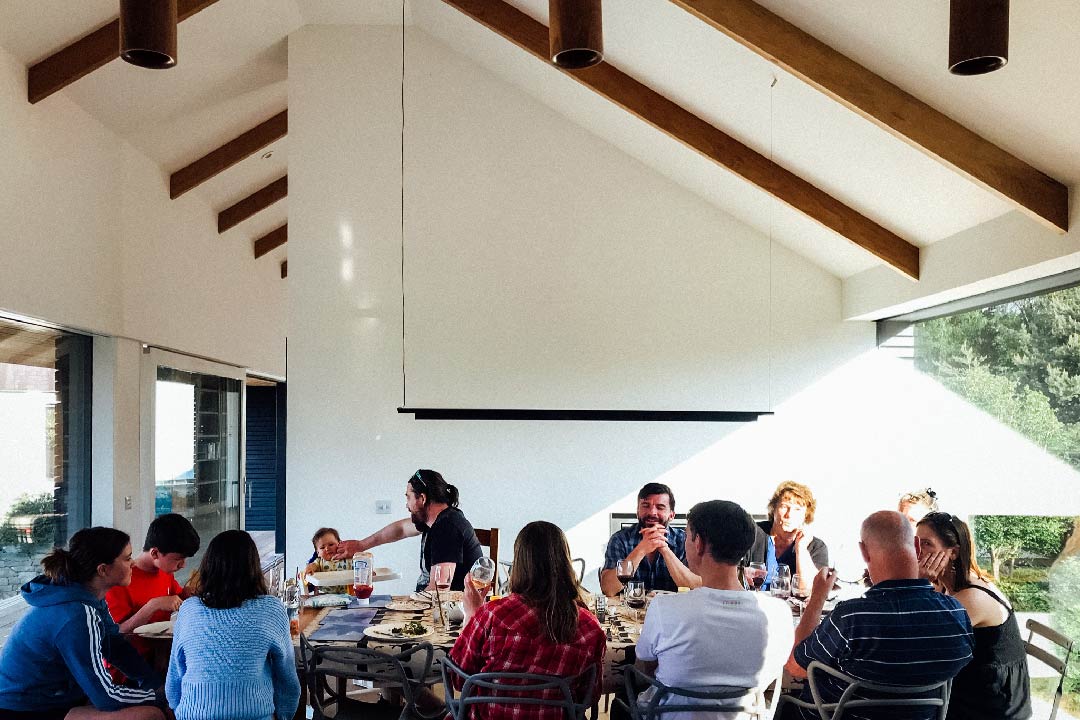 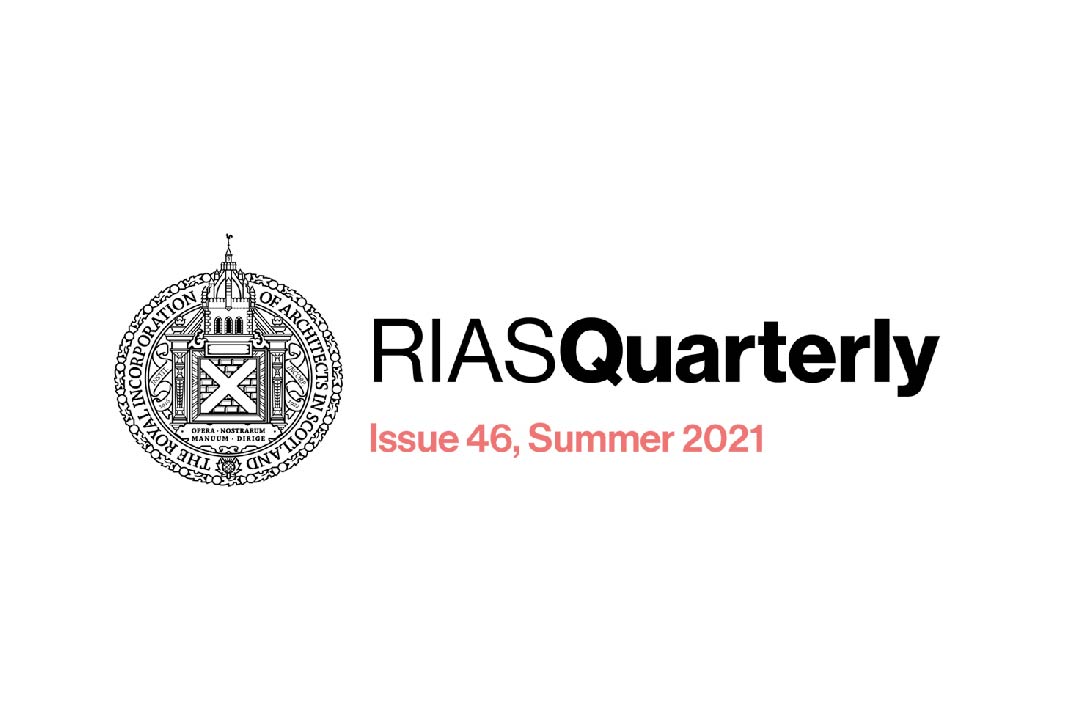 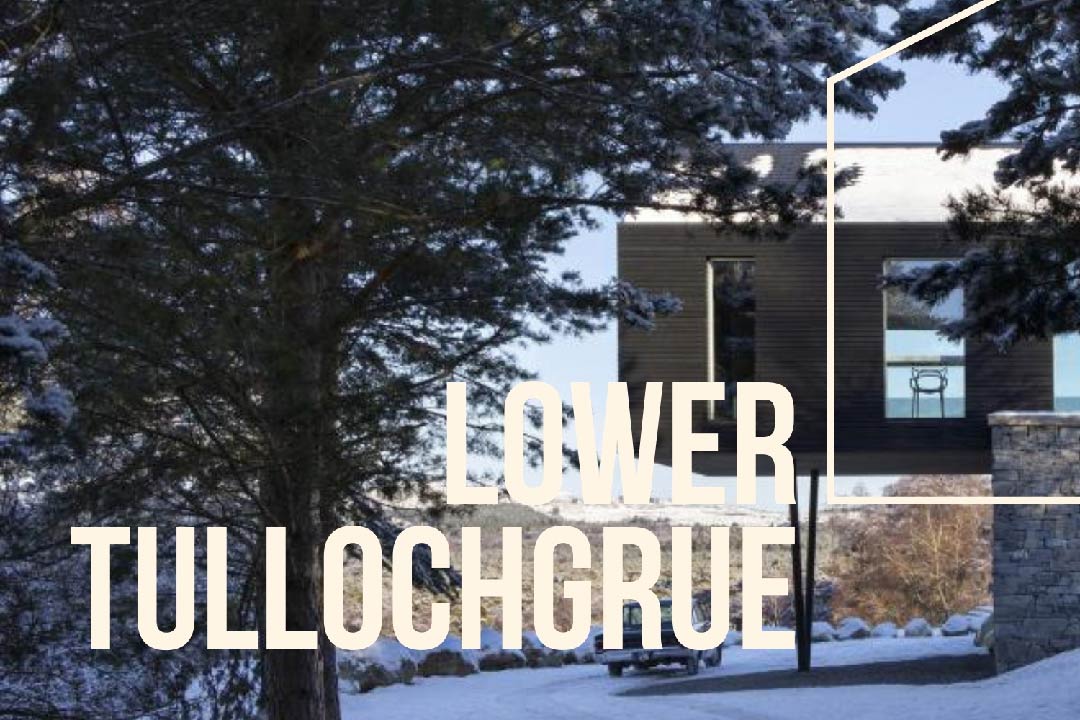 Interview on Another Architecture Podcast
Lower Tullochgrue was the topic of discussion when Andrew Brown was interviewed recently for the...
↓↑
Menu←
Brown& Brown
Close
AboutProjectsJournalCareersContact
StudioTeamApproachAwardsSustainability